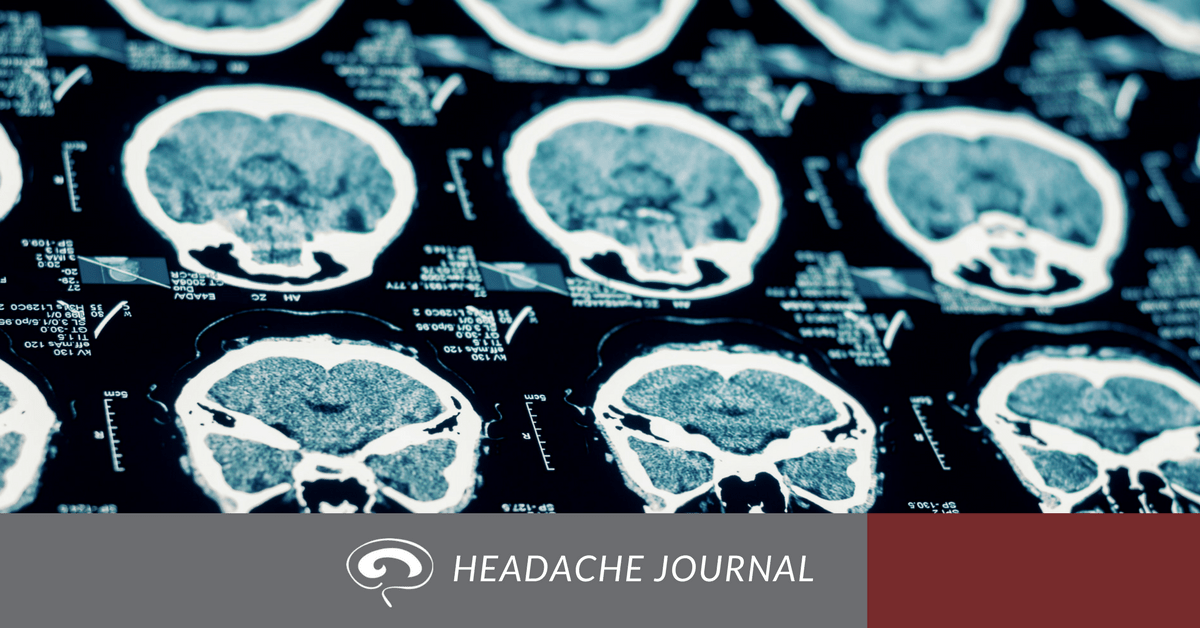 More than one million Americans sustain a traumatic brain injury each year, and over 5 million people are currently living with a lifelong disability as a result. Patients living with disability caused by a traumatic brain injury often report headache as a primary symptom, along with general head and neck pain. This pain can be indistinguishable from migraine, leading to dangerous inaccuracies in diagnosis and treatment.

Research has shown that the use of exogenous oxytocin can relieve acute or chronic pain in both animals and humans. This has led researchers to consider the possible effect exogenous use might have on patients experiencing chronic pain caused by a traumatic brain injury. The study, titled Intranasal Oxytocin Attenuates Reactive and Ongoing, Chronic Pain in a Model of Mild Traumatic Brain Injury1 by Anders Meidahl, MD, Andreas Eisenried, MD, Michael Klukinov, MD, Longhui Cao, MD, Alexander Tzabazis, MD and David Yeomans, PhD took an important step toward answering this question by investigating intranasal oxytocin as a potential treatment for chronic pain in an animal model of mild traumatic brain injury, using male Sprague-Dawley rats.

The study monitored five separate treatment results. Researchers began by inducing a standardized, reproducible TBI in the test rats. In order to gauge the accuracy of the animal model, the rats were tested for allodynia development in the face and hind paw regions. Then, researchers observed the pain reduction and oxytocin receptors after the intranasal oxytocin was administered while attempting to locate the treatments entry point in the brain. A portion of the models received the treatment intravenously for comparison.

When assessed for hind paw and face allodynia, results found significant developments in all animals tested lasting more than 30 days. The intranasal oxytocin treatment relieved the allodynia and spontaneous pain caused by the induced traumatic brain injury for about three hours before sensitivity returned. When the same dosage of oxytocin was administered intravenously, the rats showed no difference in hypersensitivity. Results of the immunoassays found that the administered oxytocin had a significant concentration in the trigeminal ganglion, suggesting that may be how the treatment’s vehicle to the brain.

More than half of all sustained traumatic brain injuries will eventually cause chronic head pain, but there has been very little research evaluating the efficacy of potential therapies. The results of this study show that when administered intranasally, oxytocin could provide pain relief for at least 3 to 4 hours. When dealing with spontaneous bouts of intense pain, that could prove to be an extremely useful treatment. Further studies must be done to explore the mechanisms that underlie the pathology of the pain development that takes place post traumatic brain injury in order to find potentially longer lasting treatments. For now, these findings suggest that nasal oxytocin could be a potential option for effective, safe pharmaceutical therapy in the near future.