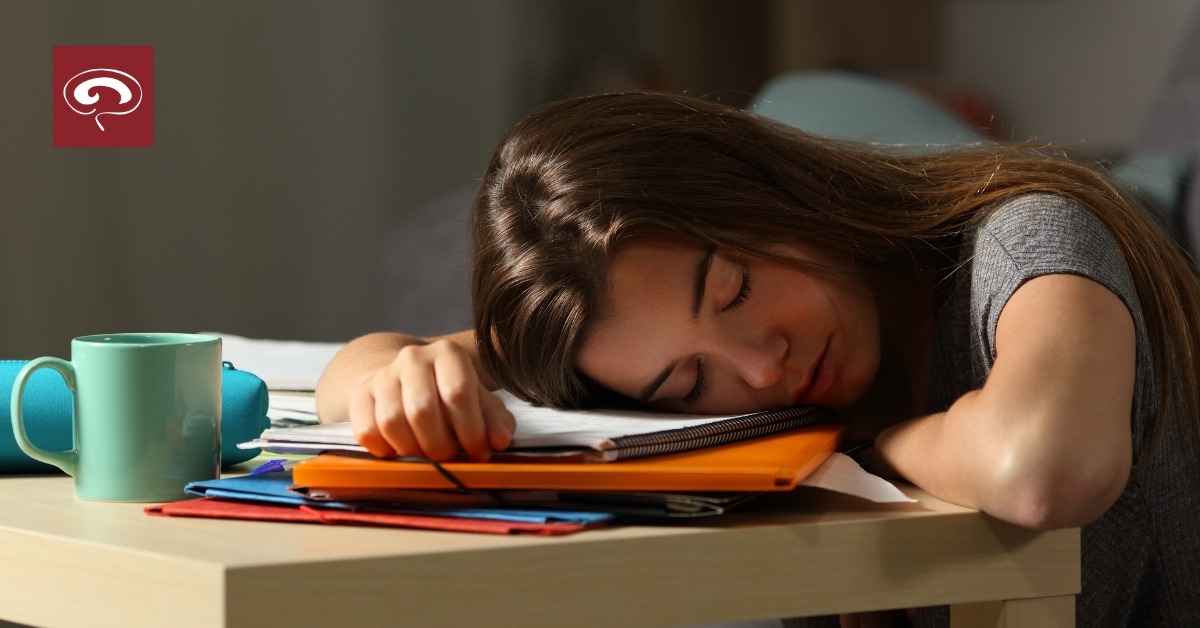 While later start times did not correlate with fewer headache days per month, teenagers with migraine are still getting ‘nowhere near’ enough sleep

A recent study published in Headache: The Journal of Head and Face Pain underscored the need for sleep among adolescents with migraine, according to the study’s lead author.

Amy Gelfand, MD, FAHS, of the University of California at San Francisco and colleagues studied the effect of high school start times on high school students with migraine. Researchers found that teenagers with migraine are getting “nowhere near” the recommended minimum of 8 hours of sleep for their age group, Dr. Gelfand says.

“On average, they’re getting somewhere between 5.5 and maybe 6 hours of sleep per night, regardless of if they went to a school that starts later or earlier,” Dr. Gelfand says. “That is well under what they need for their health and to learn; perhaps for migraine control too, but we don’t really know.”

Dr. Gelfand and colleagues conducted a cross-sectional observational study of U.S. high schoolers with migraine, who were recruited nationally using social media. The study specifically focused on the use of an American Academy of Pediatrics recommendation that high schools and middle schools start no earlier than 8:30 a.m. in order to give adolescents and teenagers the chance to get enough sleep.

Researchers compared self-reported headache days and sleep patterns from 256 subjects, with 115 in the later-start group (8:30 a.m. or later) and 141 in the earlier-start group (before 8:30 a.m.). The study’s primary outcome was headache days per month among students with migraine, which were not found to have a statistically significant correlation with earlier or later start times.

Dr. Gelfand says that an ideal study on this topic would gather prospective headache diary data from adolescents through an app, and would also involve the collection of objective data about sleep patterns via actigraphic measurement.

“Researchers would then be able to make a better assessment of the correlation—or lack thereof, perhaps—between adolescent sleep and migraine frequency,” she says.

While the study’s hypothesis did not translate into a statistically significant result, Dr. Gelfand still says that the research has value in its determination that teenage students with migraine are not getting enough sleep. She says the study’s key takeaway is that later school start times need to be advocated for in local communities for the sake of all students—not just the ones who have migraine.

“I think it’s an area where headache providers could get involved with their local policymakers to try to advocate for patients with migraine,” she says.