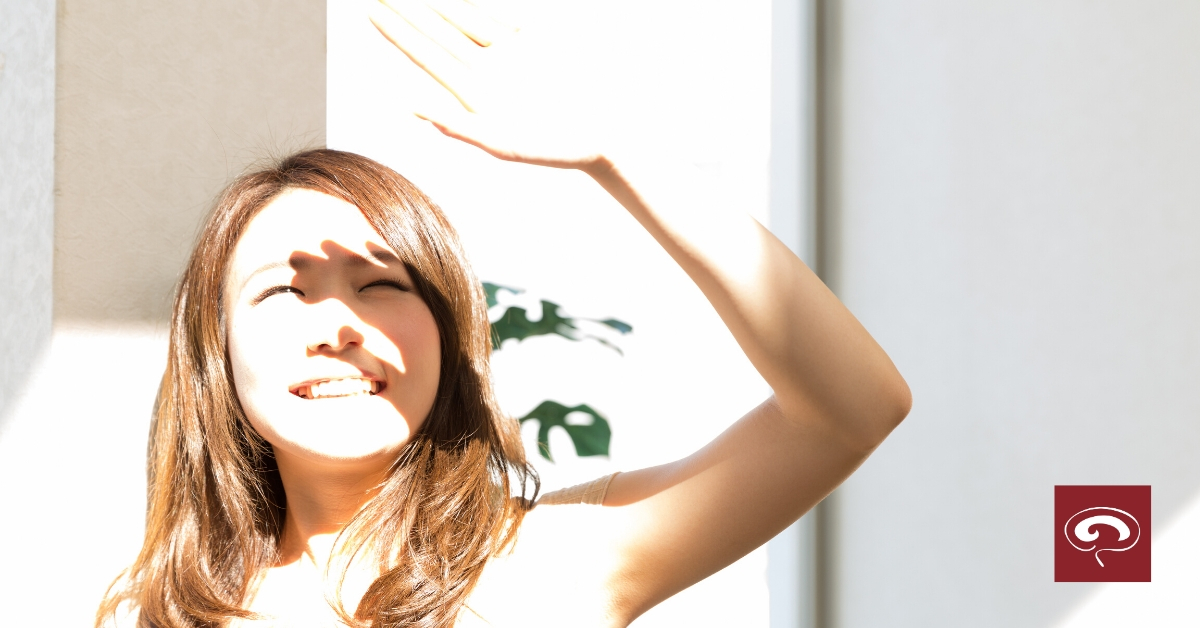 There is little known about specific environmental or behavioral interactions that could trigger a headache attack in a prone individual. But a study recently published in Headache® provides new insight into the relationship between potential migraine triggers and headache attacks.

Dawn C. Buse, PhD, FAHS, reviewed this article for the American Headache Society. She says the research found that a trigger surprisal model may be useful for determining headache risks caused by a diverse set of triggers among migraine patients.

Dr. Buse says the first-of-its-kind study provides an “astute and novel approach to measuring the potency of triggers.”

“The potential for prevention of predictable migraine attacks by modifying behaviors and situational variables is empowering and exciting,” Dr. Buse says. “Even if an attack cannot be avoided, there is still comfort and value in knowing that an attack may be imminent.”

Dana P. Turner, PhD, and colleagues hypothesized that headache trigger exposures can be usefully characterized by their mechanisms of action, as well as on the degree of “surprisal” they present to the individual. The hypothesis was based on the notion that unusual events and experiences carry more information than common events and experiences, and that headache attacks are associated with reactions to uncommon or unexpected exposures.

Researchers conducted a secondary analysis of the Headache Prediction (HAPRED) Study, a prospective cohort study that followed individuals with episodic migraine. Information was collected on daily levels of several common headache triggers: number of caffeinated beverages, number of alcoholic beverages, level of stress, and mood disturbance. The probability of observing variations among each trigger was used to estimate the amount of surprisal that accompanied the experience of each trigger. This information was used to predict headache attacks.

Researchers found that each trigger studied was modestly related to the probability of experiencing a future headache. This headache involved interactions between current headache status, as well as current and previous levels of the potential migraine trigger.

However, when expressed in units of “surprisal”, Dr. Turner and colleagues found the associations were simplified and strengthened. Individual surprisal values could be combined and represented as total trigger surprisal, and exhibited a reliable association with new-onset headache. This score demonstrated superior discrimination between headache and non-headache days from all of the individual triggers.

Dr. Turner and colleagues concluded that diverse headache triggers are able to be uniformly described using their probability distributions. Researchers also found rare values of headache triggers, or surprisal values, to have consistent associations with headache activity. This finding was associated with a variety of triggers.

Dr. Buse notes that the majority of existing research on triggers comes from retrospective reports of a patient’s perceptions and beliefs about attack triggers. HAPRED, however, is the first prospective cohort study where participants with episodic migraine provided data via electronic diaries. This allowed for systematic data collection without the influence of biases based on personal beliefs or errors in recall.

Dr. Buse also says this is the first study to characterize migraine trigger exposures by the degree of “surprisal” they caused the individual. This compliments the theory that people with migraine have sensitive nervous systems that may react to internal or external changes. Dr. Buse says these findings underscore the value of maintaining regular, healthy lifestyles and routines. They also reinforce the importance of “exercising” the nervous system through biobehavioral and other resilience-building techniques.

While she highlights the limitations to this work as outlined by the researchers, Dr. Buse believes this study is fresh and clever in its design and execution. She says she wants to see future studies replicate these analyses using other variables commonly believed to be triggers. Future studies could also explore triggers less commonly mentioned but strongly believed by specific individuals to be personal triggers.

“This approach to measuring triggers may increase the potential to both accurately predict and, hopefully, avoid an attack” Dr. Buse says.

Headache®: The Journal of Head and Face Pain is the official journal of the American Headache Society. AHS frequently reviews published research and provides commentary on the work being done to help advance the understanding of headache and face pain. For more analysis on studies published in Headache®, visit the AHS News page.