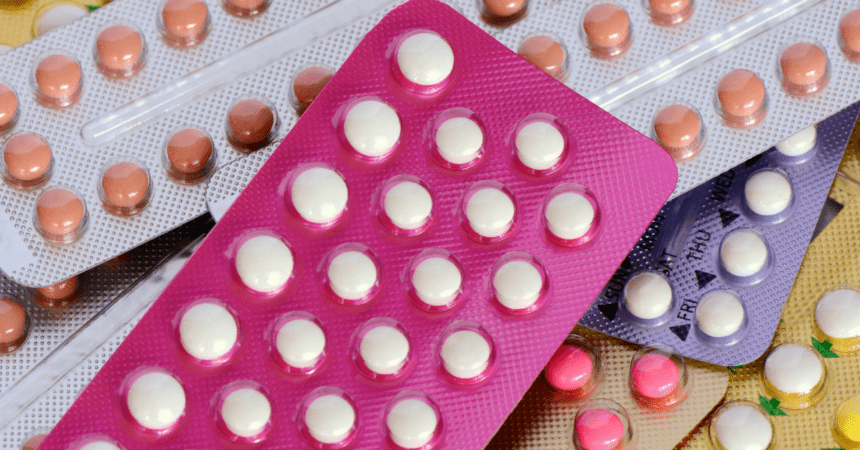 Women are three to four times more likely to develop migraine than men, and when they do, they experience it quite differently. Research has found that women are more likely to have a primary headache disorder, which tends to more refractory attacks after an initial migraine. This may be due to sharp hormonal changes that take place during and after puberty.

Women often experience migraine due to changes in estrogen levels that take place during menstrual cycles, pregnancy and menopause. Dips in estrogen are most commonly associated with migraine onset, causing many patients to seek out hormonal balancing methods as a form of treatment.

“Oral contraceptives can be especially helpful in treating menstrual migraine,”  said Huma Sheikh, MD, Assistant Professor of Neurology at the Mount Sinai School of Medicine in New York City.  “However, this comes with the caveat of certain risks.”

This risk predominantly affects women with migraine with aura, due to their increased risk of stroke. Studies have shown that the use of oral contraceptives may increase that risk, as they already carry a small but notable increased risk of ischemic stroke. This has caused the use of oral contraceptives to be a long debated issue within the migraine community, for both their intended use and for migraine relief.

Not All Contraceptives are Created Equal

“The origins of these guidelines, set by both the WHO and the American College of Obstetricians and Gynecologists, are based on studies that used contraceptives with very high doses of estrogen,” said Jelena Pavlovic, MD, PhD, Assistant Professor at the Department of Neurology at the Albert Einstein College of Medicine. “They were in the range of 50-100 micrograms of estradiol. Currently, 100 milligrams isn’t even allowed. The market outlawed their production.”

Doses of 50 micrograms still remain but are exceedingly rare in use. The current market standard oral contraceptives contain 20-30 micrograms of oral estradiol, and the World Health Organization has yet to update the contraindication to reflect that trend. In recent years, progesterone only contraceptives have also risen in popularity. Both Pavlovic and Sheikh reported that those do not cause an increased risk of stroke.

“As far as we know, in all of the studies in women who were using progesterone-only hormonal contraceptives, there was no increased risk,” said Sheikh. “For the most part, they are considered to be a safe alternative to satisfy the hormonal needs of the patient.”

“When it comes to other forms of contraception, it’s hard to give a general answer,” said Pavlovic. “It depends on what they contain, in terms of estrogen level. However, we do know that the risk of cardiovascular events is lower when with a transcutaneous administration, like the patch, compared to oral administration.”

When treating patients interested in new contraceptive options or concerned about the safety of their current contraceptive method, it’s important to start a dialogue with both the patient and their obstetrician or gynecologist. Taking a multidisciplinary approach to women’s issues in migraine can prevent the issue of conflicting advice from healthcare providers, ensuring safe and effective patient care.

Jelena Pavlovic, MD, PhD and Huma Sheikh, MD are members of the American Headache Society, a professional society for doctors and other healthcare workers who specialize in studying and treating headache and migraine. The Society’s objectives are to promote the exchange of information and ideas concerning the causes and treatments of headache and related painful disorders, and to share and advance the work of its members. Learn more about the American Headache Society’s work and find out how you can become a member today.