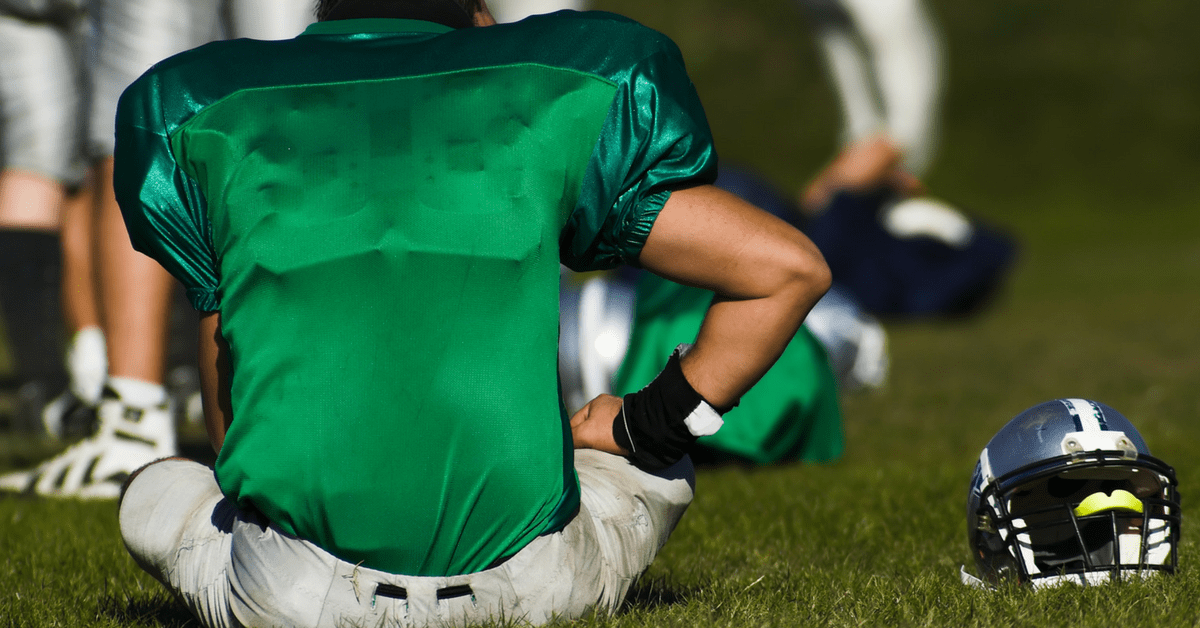 From the Journal: Less Cortical Thickness in Patients with Persistent Post-Traumatic Headache Compared to Healthy Controls

Post-traumatic headache is one of the most common symptoms patients experience during concussion recovery. When these headaches persist for longer than three months, they are classified as Persistent Post-Traumatic Headache (PPTH). New research published in Headache compares brain morphology, and specifically cortical thickness, in patients with PPTH to the cortical thickness in healthy control patients to better understand the neuropathology of PPTH.

Authors Dr. Catherine Chong of the Mayo Clinic and the Mayo Clinic’s Dr. Todd Schwedt and Dr. Chia-Chun Chiang, along with Dr. Visar Berisha of Arizona State University and Dr. Katherine Ross of the Phoenix VA Health Care System, compared the brain MRIs of patients with PPTH to healthy controls in order to outline the neuropathology of persistent post-traumatic headache. Those MRI scans were then used to generate estimates of cortical thickness using FreeSurfer v5.3 software, an open-source imaging tool that can process and analyze MRI images. The cortical thickness estimates from healthy patients’ MRI scans were used to establish a baseline, and compared against the results of PPTH patients on a general linear model.

Researchers looked for associations between variations in cortical thickness compared to the healthy control images and headache frequency plus years lived with PPTH, hoping to learn whether PPTH symptoms correlate to differences in brain anatomy. That data was then analyzed relative to the location of the observed cortical thickness variations to see if any patterns emerged related to affected brain region.

The study failed to find any cranial regions where patients with PPTH had more cortical thickness relative to healthy controls. Patients with PPTH were found to have less cortical thickness in both the left and right superior frontal, caudal middle frontal and precentral cortex, as well as in the right supramarginal, right superior, and inferior parietal and right precuneus region, than healthy controls.

A correlation analysis of patients with PPTH that displayed less cortical thickness demonstrated a negative correlation between both left and right superior frontal thickness and headache frequency (p<0.05).