Skip to content
Home / News / From the Journal: Symptoms of Autonomic Dysfunction Amongst Those with Persistent Post-Traumatic Headache
All
Advocacy in Action
Headache in the News
Media
Society News
Society Spotlight 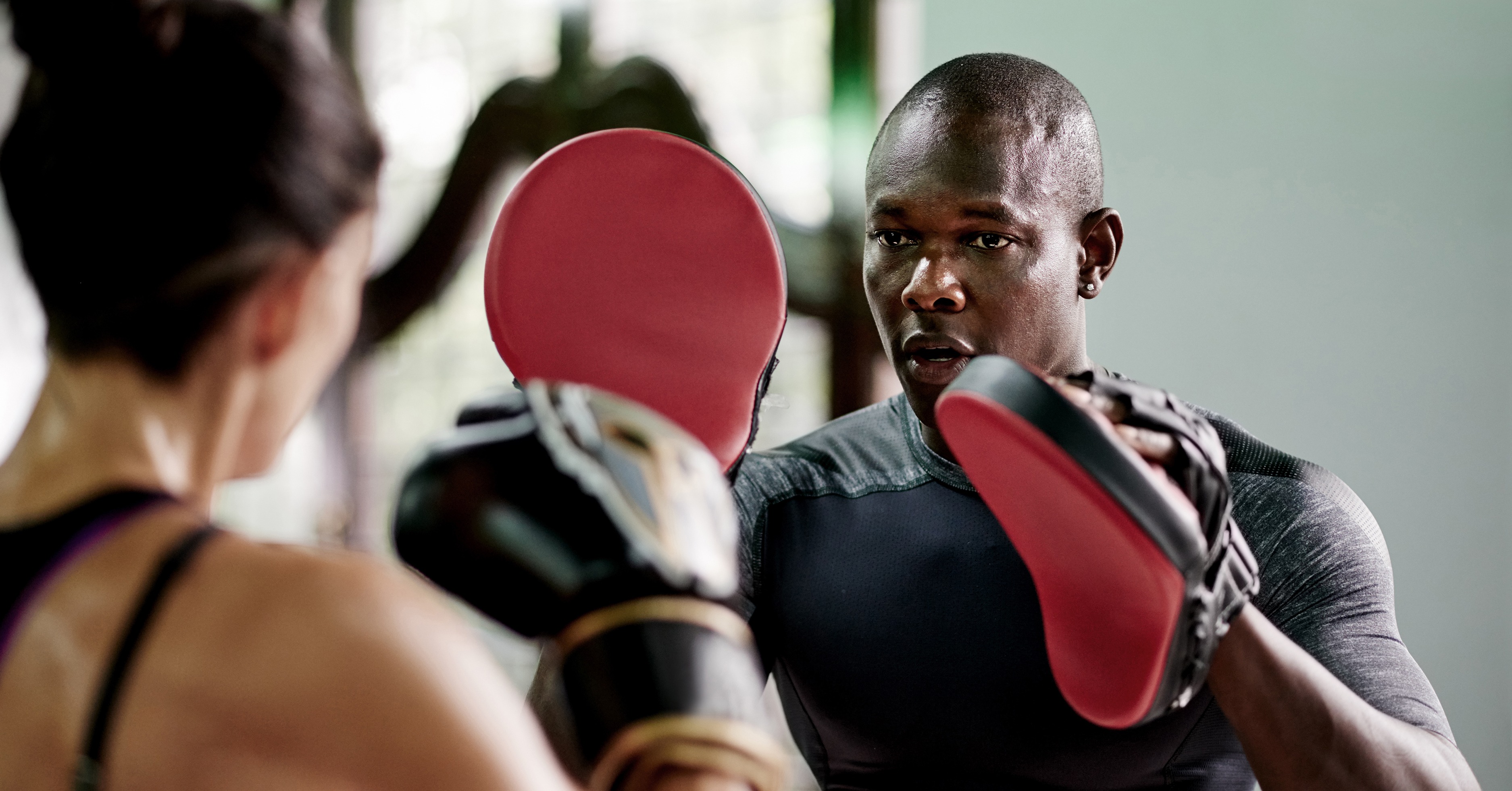 From the Journal: Symptoms of Autonomic Dysfunction Amongst Those with Persistent Post-Traumatic Headache

Persistent post-traumatic headache (PPTH) due to mild traumatic brain injury (mTBI) commonly has a migraine phenotype, meaning that in the absence of the mTBI the headache would meet diagnostic criteria for migraine. Clinical observations and academic research have shown evidence of autonomic dysfunction in patients with migraine and in patients with mTBI, but there has been a lack of research into symptoms of autonomic dysfunction in those with PPTH and comparisons between PPTH and migraine. Researchers in this study hypothesized that PPTH is accompanied by autonomic symptoms, such as orthostatic intolerance, and these symptoms are more severe in patients with PPTH than in those with migraine.

For this study, researchers compared symptoms of autonomic dysfunction in three groups of patients: people with migraine, people with PPTH, and healthy controls. To collect data, they used the Composite Autonomic Symptom Score 31 (COMPASS-31) questionnaire. The COMPASS-31 assesses multiple domains of autonomic symptoms including orthostatic intolerance, vasomotor, secretomotor, gastrointestinal, bladder and pupillomotor. Researchers looked at scores from this questionnaire and the history of patients’ headaches (such as days per month and years living with headache) and TBI to assess the relationship between headache burden and TBI history with symptoms of autonomic dysfunction.

Participants in this study were men and women ages 18 to 65 with migraine or PPTH attributed to mTBI. They were enrolled in the study from November 2015 to February 2018. The study involved 122 participants, including 30 with migraine, 56 with PPTH, and 36 healthy controls. Of the participants with PPTH, 49 had a phenotype consistent with migraine, six had a phenotype consistent with tension headache, and one was unclassifiable. Researchers assessed total COMPASS-31 scores, as well as scores in the individual autonomic dysfunction domains.

Researchers concluded that the mean total COMPASS-31 score was significantly higher for the PPTH group compared to the migraine and healthy control groups. Total scores were also significantly higher in those with migraine compared to the healthy controls. Compared to migraine, those with PPTH had numerically higher scores in each of the COMPASS-31 domains, of which orthostatic intolerance and bladder domain scores were significantly higher. In addition, in patients with PPTH: 1) the lifetime number of TBIs was associated with greater autonomic dysfunction symptoms; and 2) there were positive correlations between vasomotor subscore with years lived with headache and headache frequency.

The study’s authors believe these study results suggest the need for clinicians to assess whether their patients with PPTH have symptoms of autonomic dysfunction and employ appropriate diagnostics and management as necessary.

The American Headache Society is committed to keeping its members up to date on the most innovative and meaningful advancements in the realm of headache medicine. One of many initiatives to support that mission is our publication of Headache: The Journal of Head and Face Pain, published 10 times per year, which highlights the latest findings in the realm of headache medicine research. Our “From the Journal” series offers a preview of some of the groundbreaking work detailed in Headache. Enjoy access to the full catalog of content plus a print subscription included with an American Headache Society Membership. Click here to become a member today.