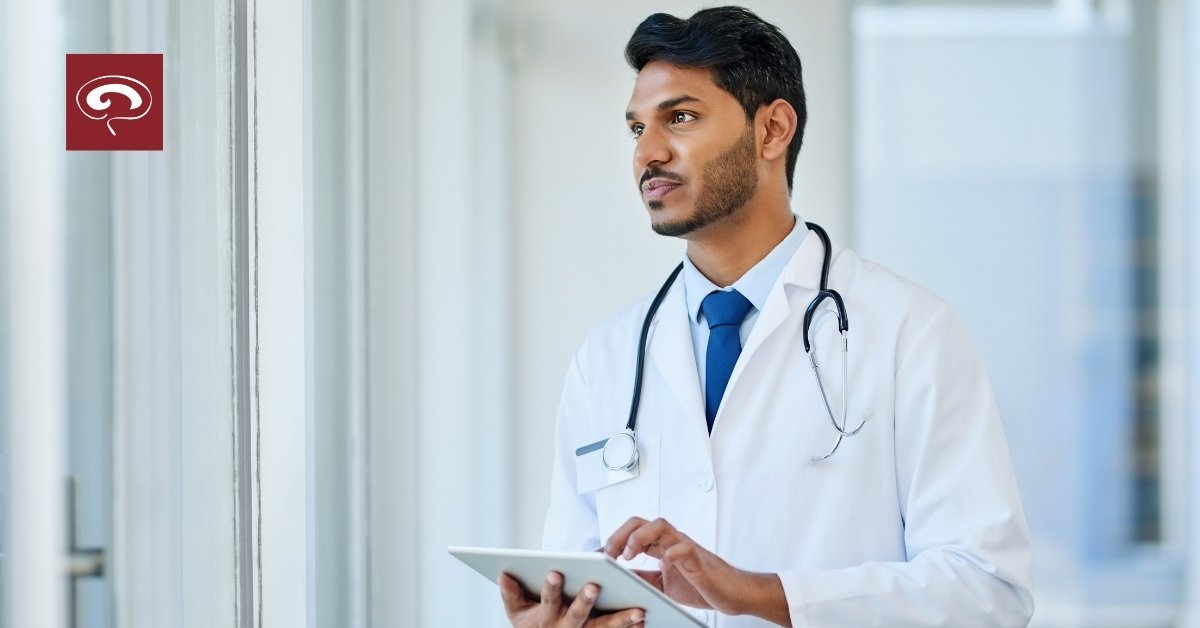 Migraine with aura occurs in about one-third of people with migraine. The typical aura starts out gradually over 5 minutes and lasts 5-60 minutes, is usually unilateral and followed by a headache within 60 minutes.

Kathleen Digre, MD, FAHS, breaks down the types of aura and treatment considerations for each type. Dr. Digre is a distinguished professor of neurology and ophthalmology and director of the Headache Clinic at the University of Utah. She is also the immediate past president of the American Headache Society and a former president of the North American Neuro-Ophthalmology Society.

The three types of migraine aura

There are three major types of aura: visual, sensory and aphasic. Visual aura is the most common and accounts for 90% of all auras.

Visual aura can present as seeing spots, zig zags, flashes or even losing sight for a short time. Even though visual aura is the most common, it can still be confusing for both patients and providers because it can be difficult to tell if it’s occurring in one or both eyes. A true aura will usually be in both eyes because it comes from the brain. Most visual auras happen in the occipital lobe, where a cortical spreading depression causes a small defect that gets bigger and bigger.

Sensory aura starts in the fingers and mouth, and it can spread or it can just be a tingling sensation. Sometimes it can be a sensation on one side of someone’s body. As visual aura, it’s usually a slow and progressive onset.

Aphasic aura is rare and it presents with speech difficulty. “So they can’t think of the words they want to say, or the words come out wrong,” says Dr. Digre. As with visual and sensory aura, it usually features a slow buildup and is followed by a headache.

How to diagnose aura

For visual aura, Dr. Digre usually starts by asking a patient to draw their aura. “Those drawings could be so helpful to actually see what people are actually experiencing,” she says.

These drawings can also help pinpoint where it’s coming from. “If they draw their aura and you see a nice zigzag pattern, there’s nothing in the eye that’s going to give you a zigzag pattern,” Dr. Digre says. “Even if they say it’s only in my right eye, it’s going to be out of the brain.”

Dr. Digre often sends patients home with an Amsler grid, a tool used to detect visual problems, and ask them to look at it with both eyes open and then covering each eye individually. “ if they see that disturbance on the page when they’re looking at the book from both eyes, then you know it’s probably coming from the occipital lobe,” she says. This means it’s likely aura.

If, however, the patient only sees the disturbance when looking at the page with one eye, then it could be due to something happening in the retina or the visual system, like a vascular event. In this case, more testing should be done to determine the cause.

Diagnosing sensory and aphasic auras can be a little trickier, Dr. Digre says, but can be done through a thorough medical history, ruling out other causes and doing imagine when necessary.

Is it aura or something else?

A big workup is not usually necessary unless your patient has an atypical aura (prolonged aura, an aura with abnormal or a lot of features, or an aura with loss of consciousness). Doing an MRI, for example, can rule out a stroke or brain tumor.

There are several conditions that are often confused with migraine aura, but there are some key differences that can help you determine if your patient has aura or something else.

Stroke can commonly be a concern for migraine patients experiencing aura, especially for those who experience aphasic aura with speech problems. Stroke is usually maximum onset right at the beginning. Dr. Digre also says that stroke usually presents with negative phenomenon (complete loss of vision) instead of positive phenomenon (flashing lights in the eye)

However, Dr. Digre says people with migraine with aura have a slightly increased risk of stroke. That means providers should be vigilant about blood pressure, cholesterol, and other preventative factors to keep people from having strokes. Women with migraine with aura might want to consider not using oral contraceptives because that can also increase stroke risk.

Other conditions that can be confused with aura include occipital lobe epilepsy, which can come with visual symptoms but is actually a little seizure in the occipital lobe; and retinal migraine, which is a blindness that occurs in one eye and can have a fairly abrupt onset. Retinal migraine is extremely rare, affecting less than 1% of people, and it’s difficult to diagnose.