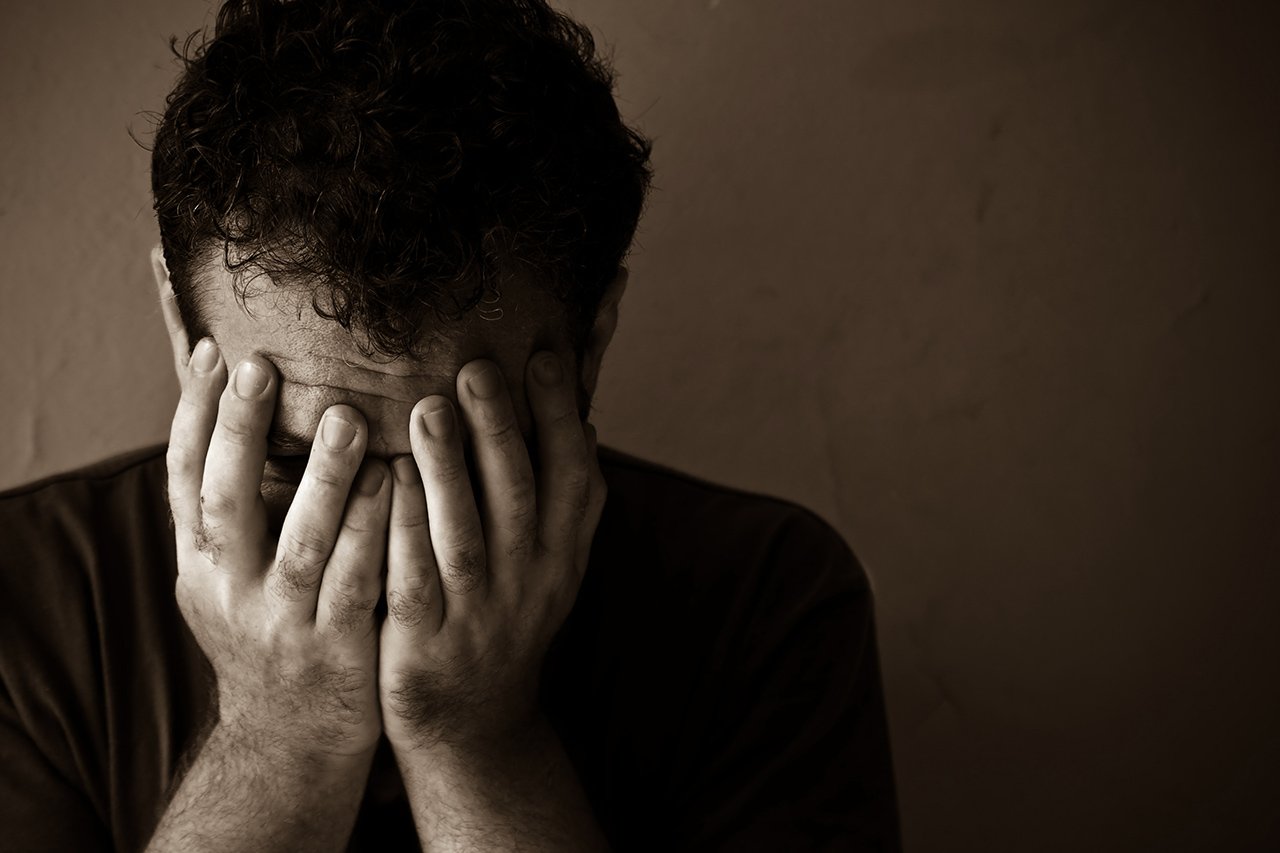 PTSD occurs as a result of trauma arousing feelings of intense fear, helplessness, and horror. The individual’s response involves emotionally re-experiencing the event, numbing of affect, avoidance of stimuli which are associated with the event, and increased arousal. The 12-month prevalence rate of PTSD is about 3.5%, and the lifetime prevalence rate 6.8%.1

Migraineurs report almost twice as many traumatic stressors than those without headache.2,3 The most common traumatic life events (TLE) reported in one headache survey included learning about a close family member or friend who was hurt or killed, sudden injury/auto accident, observing someone being hurt/killed, and violent attacks. These findings were supported by a second clinic study of almost 600 migraineurs, with the most common TLE including: natural disaster, sudden violent death, combat & transportation accidents.2

Screening for anxiety or depression is not sufficient for capturing PTSD. PTSD may be screened for with casual questions about continually reliving a past traumatic event, with affirmative replies meriting further evaluation. PTSD may also be screened for using the Life Event checklist with the validated questionnaire, the PTSD Checklist (PCL). Finally, a shorter screener, the Primary Care PTSD Screen (PC-PTSD) may be utilized. Positive screens on either the PCL or PC-PTSD warrant further evaluation.

While the largest body of evidence for efficacy for PTSD (alone) exists for selective serotonin reuptake inhibitors (SSRIs), SSRIs provide no or less benefit for migraine. Two considerations for those with both PTSD and migraine are amitriptyline and venlafaxine. Amitriptyline has been shown to be of some benefit for PTSD in at least 3 small clinical trials and is often used with success for migraine. Venlafaxine has also been demonstrated to be effective for PTSD and may likewise be of benefit for migraine prevention. Finally, behavioral treatment alone can positively influence chronic pain and disability in those with PTSD. Thus the use of cognitive/behavioral therapy, alone or in combination with pharmacological therapy, should also be considered in migraineurs with PTSD.2,4