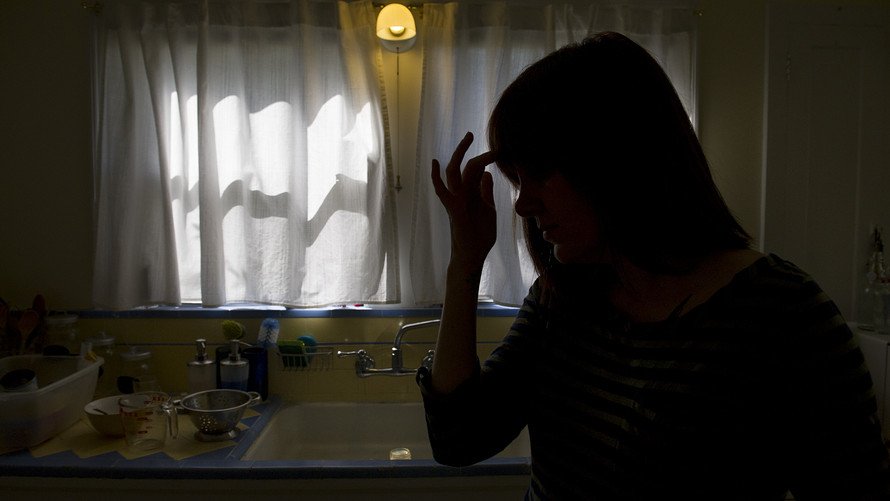 Katie Golden has been in constant pain for the last six years.

It’s cost the 36-year-old a master’s degree, her job as a commercial real estate banker and even friends.

Not that anyone would think it to look at her. Golden suffers from migraine, often described as an “invisible disease.” Though she has found some relief through daily medication and other measures, the continuous pain still affects her every day.

Most people think of migraine as headaches. But head pain is commonly accompanied by severe, disabling symptoms like nausea, vomiting, dizziness and sensitivity to light, sounds and smells. The disease is far more widespread than realized: About 38 million Americans, or 12% of the population, have them, according to the non-profit Migraine Research Foundation.

But treatment options are limited. Just a handful of drugs were developed specifically for migraine, though drugs for other conditions including blood pressure and epilepsy have been found to work, too. Still, there haven’t been any new drugs in development for some time, experts say.

A promising new group of drugs, named after calcitonin gene-related peptide (CGRP), a neurotransmitter tied to migraine, has changed that. CGRP drugs are being developed both to prevent migraines before they happen, and to stop attacks once they occur.