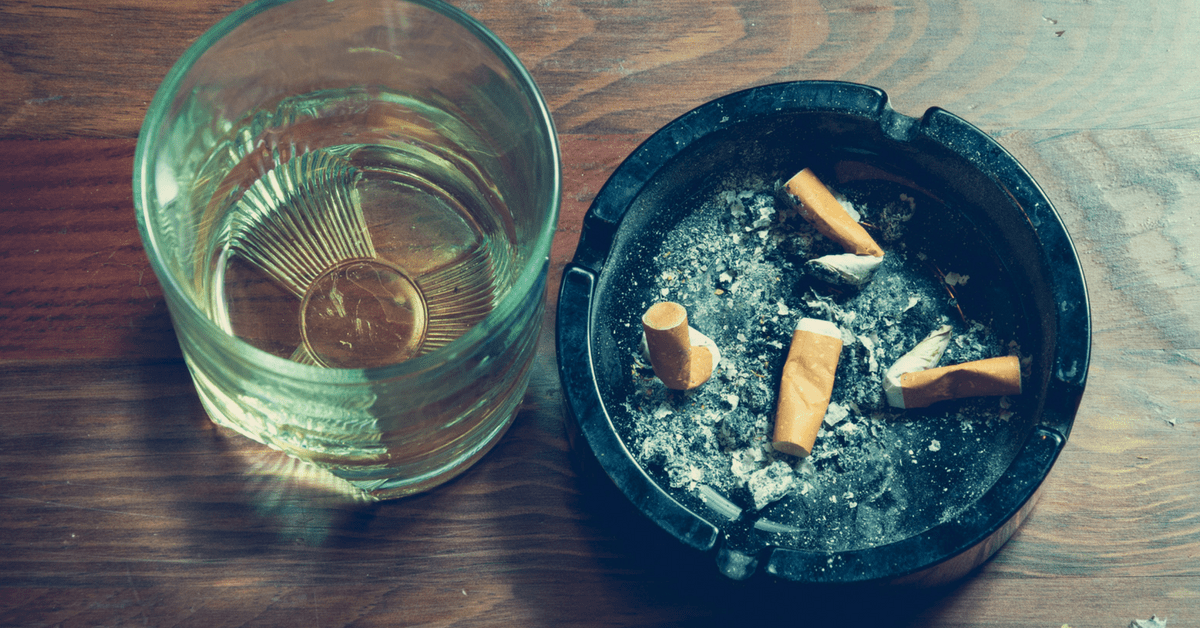 Patients living with migraine are prone to triggers that raise the risk for the onset of an attack—whether it be diet, stress, weather or non-working days. Migraine triggers vary for each patient, not everyone has a clear trigger for an attack, and not every attack has a clear trigger. At the American Headache Society’s 60th Annual Scientific Meeting in San Francisco, leading headache specialists and migraine experts presented five clinical studies that explored the connection between widely suspected, or commonly believed, migraine triggers and the onset of a migraine attack.

In order to better understand the effects of caffeine on the onset of a migraine attack, researchers used a web-based digital platform study to assess the relationship between caffeine intake and migraine in individuals over a period of 90 days. In reviewing the participants’ answers about migraine triggers, researchers concluded that while caffeine is widely suspected to be a migraine trigger, caffeine may, in fact, reduce the risk of a migraine in one out of 13 people. Overall, caffeine did not increase the risk of migraine attack for any individual participating in the study.

Previous studies have been unable to provide evidence that weekend headache—a term used to describe the onset of a migraine attack on non-working days—can be a significant trigger for migraine. Researchers came to the same conclusion through utilization of Curelator Headache®, comparing the occurrence of migraine attacks on work days versus non-working days in the self-reported user data over a 90-day period.

In this retrospective study, researchers observed over a 60-day period that specific combinations of weather variables are predictive of days with high risk of the migraine attack onset for individuals with episodic migraine. Barometric pressure had the most notable effect on migraine attack onset; however, dry bulb temperature, relative humidity and wind speed also had a significant impact on patients.

The American Headache Society is committed to keeping its members up to date on the most innovative and meaningful advancements in the realm of headache medicine. The Society’s objectives are to promote the exchange of information and ideas concerning the causes and treatments of headache and related painful disorders, and to share and advance the work of its members. Learn more about the American Headache Society’s work and find out how you can become a member today.