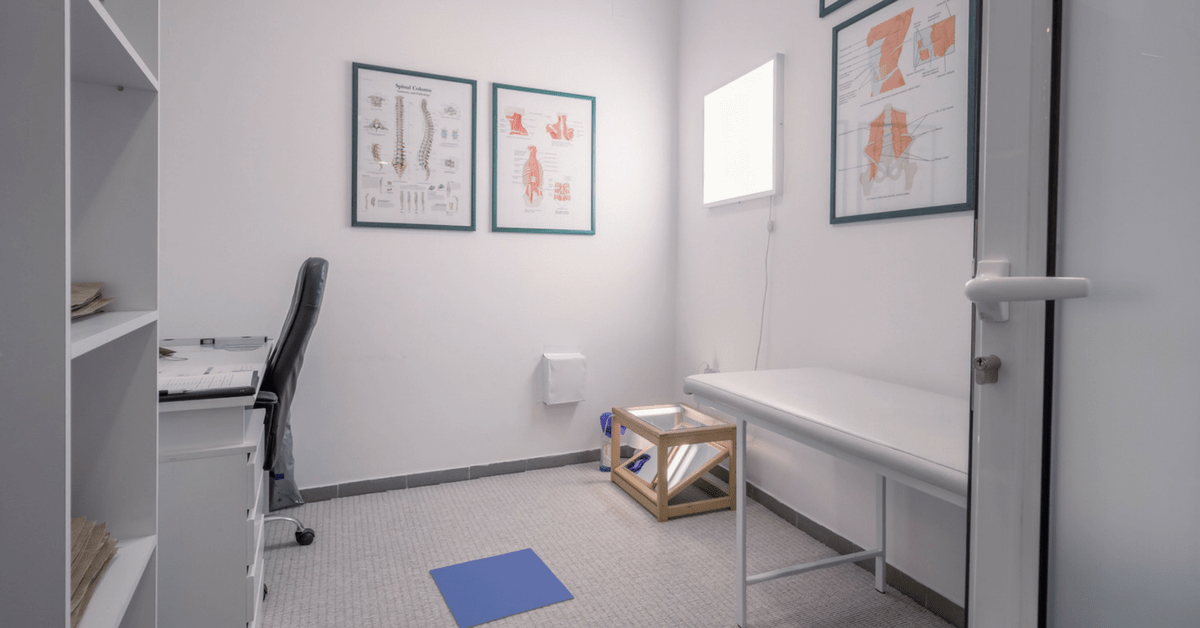 There are significant research gaps in migraine’s effect on the transgender population, but that shouldn’t limit treatment options. Barbara Nye, M.D. is the Co-Director of the Headache Clinic at Dartmouth-Hitchcock Medical Center in Lebanon, New Hampshire, and an Assistant Professor of Neurology at the Geisel School of Medicine. She recently spoke with the American Headache Society about the obstacles transgender individuals face when seeking treatment for migraine, and how clinicians can be more adaptive to their needs.

How common is it for transgender people to experience migraine, and why might they be more susceptible to head pain than other populations?

That’s an interesting question, and we don’t actually have all the numbers to answer it. I did a systematic review during my fellowship about two years ago, which I’m hoping to get published soon, but the review of the literature really told us that we have a lack of data. A recent study out of the Netherlands found that, in the male-to-female transgender population, about 26% of patients that transitioned actually adopted migraine characteristics, which is about the same as the general population. That is the most complete data set that we have.

We do know that hormones play a role in headache, but we’re still trying to figure exactly what role they play. Interestingly, patients who are taking hormone therapy are often suppressing some hormones, and they’re keeping more consistent levels, rather than having peaks and valleys. Again, there’s a lack of data to tell us exactly what’s going on in these patients. It is interesting—maybe with male-to-female transition, with the use of estrogen—that they approach migraine frequency that mimics the general population.

Would you say that hormones are a primary cause of headache in transgender patients?

I don’t think it’s ever the primary cause, because you have the underlying genetics, not to mention that many of these studies unfortunately didn’t take into account whether or not patients had migraine to start with. There were about five studies on the topic that I’ve found before, and some of them characterize headaches before transitioning, but no one used ICHD3 criteria, except for this Netherlands study that I previously mentioned.

How are the populations underserved?

A lot has to do with stigma, I would say. And then there’s a lack of research and data to help guide providers, and then there’s this uncomfortable level of unfamiliarity. “I can treat people that are taking hormones for just birth control, but what do I do with these higher level of hormones, and what are the risk factors associated with it?”

What treatment options are available for transgender individuals?

They should be treated much like a normal patient. I think we do have to consider hormones in the mix, and kind of assessing whether the headaches got worse around the time of hormone transition, and if their medications had a threshold. It’s important to work closely with the endocrinologist to kind of determine some of those factors.

Can migraine interfere with someone’s transition?

What questions should a headache specialists ask in order to effectively treat transgender patients?

It’s more about listening than asking. Asking open-ended questions and listening to your patient is a skill. Often, the EMR identifies them by their birth gender and not by their gender identity. It’s important that we document both in our charts before we see our patient, and to call them by their appropriate name in the right gender context, because that’s how they identify. That’s where you end up building a therapeutic relationship. More than questions asked, I think it’s about listening.

Barbara Nye, M.D., is a member of the American Headache Society, a professional society for doctors and other healthcare workers who specialize in studying and treating headache and migraine. The Society’s objectives are to promote the exchange of information and ideas concerning the causes and treatments of headache and related painful disorders, and to share and advance the work of its members. Learn more about the American Headache Society’s work and find out how you can become a member today.