Skip to content
Home / News / Migraine with Aura, Contraceptives and Stroke Risk
All
Headache in the News
Media
Society News 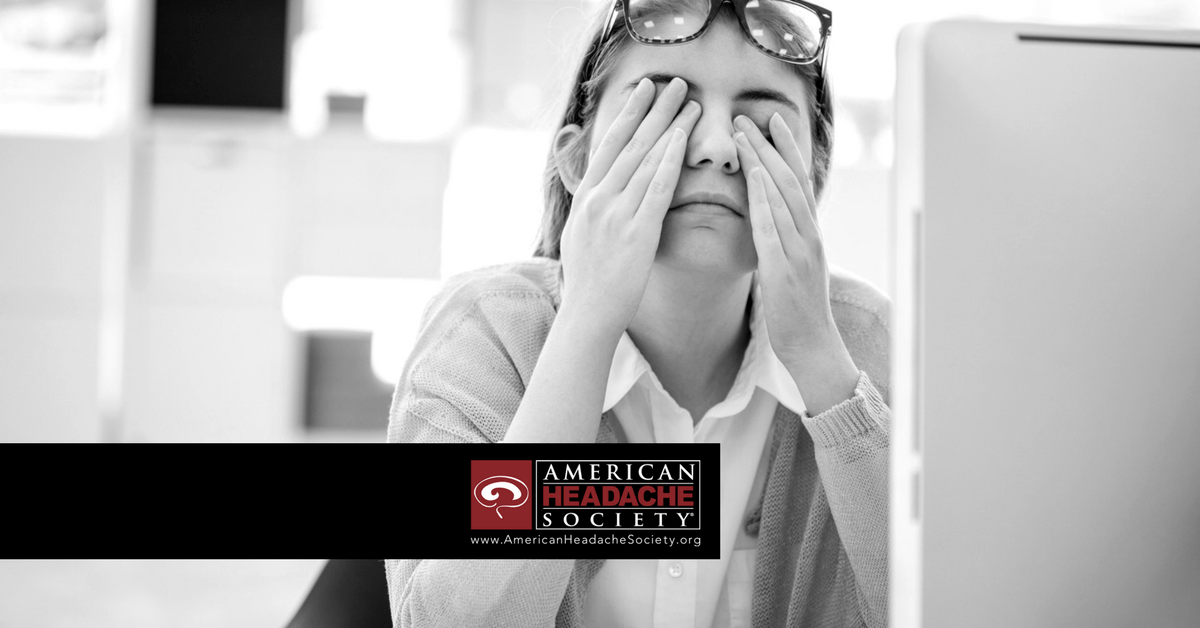 From the Journal: Risk of stroke associated with use of estrogen containing contraceptives in women with migraine: A systematic review

To examine the potential relationship between migraine with aura, combined oral contraceptives, variations in estrogen levels within those contraceptives, and stroke risk, Dr. Huma Sheikh, Dr. Jelena Pavlovic, Dr. Elizabeth Loder and Dr. Rebecca Burch combed through medical science databases PubMed, EMBASE and the Cochrane Library from their inception through January 2016. They compiled all relevant English-language studies of adults on exposure to combined oral contraceptives, and reported outcomes of ischemic or hemorrhagic stroke. Using the GRADE and Newcastle Ottawa scales, independent reviewer pairs assessed the quality of each study’s data.

In all, 2,480 records were evaluated. Fifteen were found to meet the set criteria for inclusion in this survey, and six data sets were used to generate odds ratios for ischemic stroke in women who used combined oral contraceptives containing estrogen in any quantity. Of that small pool of available research, the studies were generally small, and confidence intervals were wide. No studies reported odds ratios for stroke risk as a function of estrogen dose in women with migraine, largely due to insufficient sample sizes. In the seven studies focused specifically on the effect of interaction between migraine and combined oral contraceptives, no effect was found. One study differentiated risk by presence or absence of migraine aura, and did find an increased risk in the migraine with aura population.

Further efforts to extract meaningful findings from the collected research were abandoned as analysis uncovered myriad weaknesses in the available data. The study’s authors concluded that there is a dearth of good quality studies assessing the risk of stroke associated with low dose estrogen use in women with migraine, and thus further study in this area is needed. A systematic analysis of the limited available evidence did support the theory that stroke risk is increased in women with migraine with aura who use combined oral contraceptives, but since the absolute risk of stroke is low even in the presence of these risk factors, the research team concluded that the use of these contraceptives in women with migraine with aura should be based on an individualized assessment of harms and benefits.