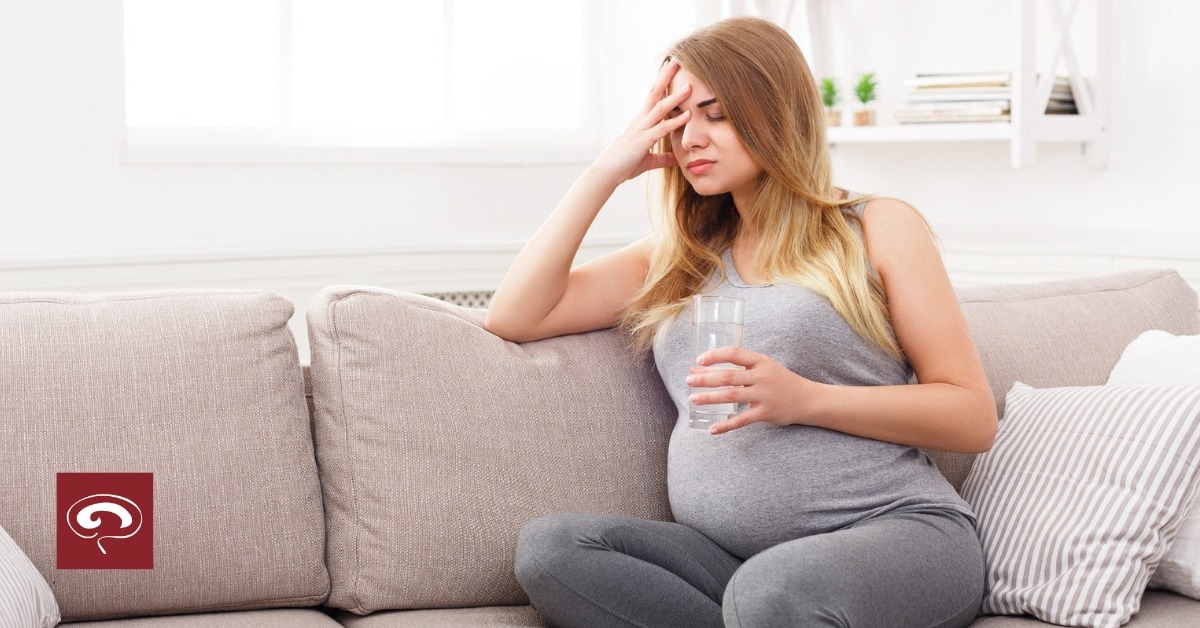 The impact of migraine treatment not associated with pregnancy complications, but further research needed, expert says

Women with migraine and their offspring are at greater risk for adverse pregnancy outcomes, compared with women without migraine, according to a study published in Headache: The Journal of Head and Face Pain®. Stanford Medicine’s Nada Hindiyeh, MD, says the research offers a look at some aspects of migraine and pregnancy that have not yet been explored.

“What’s new in this study, which hadn’t really been looked at before, was the finding that maternal migraine may increase the risk of several neonatal and neurological outcomes in the first year of life,” says Dr. Hindiyeh, who was not affiliated with the study. “That’s something novel that we’re learning from this.”

But despite the new insight this work provides, Dr. Hindiyeh believes additional research is necessary to support its findings.

“There were certain conflicting results here, compared with previous studies,” Dr. Hindiyeh says.  “So the more patients we can get and the more research that can be done, the clearer the picture we’ll be able to get of the true risks regarding birth and neonatal outcomes.”

Nils Skajaa, MsC, of Aarhus University and colleagues investigated the associations between maternal migraine and risks of adverse pregnancy outcomes in the mother, as well as in birth, neonatal and postnatal outcomes among the offspring. Researchers assembled a cohort of pregnancies among women with migraine, as well as an age- and conception year-matched comparison cohort of pregnancies among women without migraine, and computed adjusted prevalence ratios for pregnancy and birth outcomes, as well as adjusted risk ratios for neonatal and postnatal outcomes.

Offspring prenatally exposed to maternal migraine also had elevated risks of several outcomes in the neonatal and postnatal period, including intensive care unit admission, hospitalization, dispensed prescriptions, respiratory distress syndrome and febrile seizures. Death and the development of cerebral palsy, however, were not linked to prenatal migraine exposure. Additionally, the treatment of migraine was not found to be associated with adverse outcomes.

Dr. Hindiyeh says that for future research to build off this study, there are several things that need to be taken into account.

“When they did this registry, they selected patients based on a history of migraine, and looked at a snapshot of if they ever took an acute or prophylactic migraine treatment,” she says. “But they were not able to ascertain if the patients were actually taking their medications during their pregnancy.”

Dr. Hindiyeh says this is important to distinguish since the findings suggested that migraine itself, not its treatment, was associated with adverse outcomes. Pregnant women want to know if the medications they’re taking are going to harm their baby, Dr. Hindiyeh says, and this is something that the study did not look at specifically. She notes that this is where further research would be beneficial.

What’s important to take away from this study, Dr. Hindiyeh says, is that migraine itself, rather than its treatment, was associated with adverse outcomes. While more research is needed, patients with migraine need to be doing their best to take care of themselves while pregnant.

“If your patient is worried about taking a migraine medication or treating migraine during pregnancy, they really need to talk to you about what their options are because they shouldn’t let their migraine go untreated,” she says.