This award is given in recognition of prominent status and contributions to the field of orofacial pain and headache research. Nominations for this award are provided by membership, the TMD, Cervical Spine & Orofacial Pain Special Interest Section, and the Scottsdale Program Committee. Recipients are invited to present the lecture during a dedicated plenary session at the Scottsdale Headache Symposium.

This award was named in honor of the late Dr. Steven B. Graff-Radford, for his profound contributions to the dental field and among his many accomplishments, the first dentist to become a board member of the American Headache Society.

Congratulations to the 2022 Recipient! 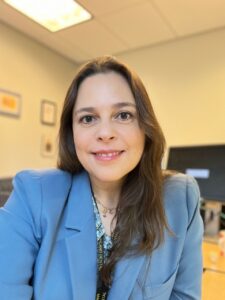 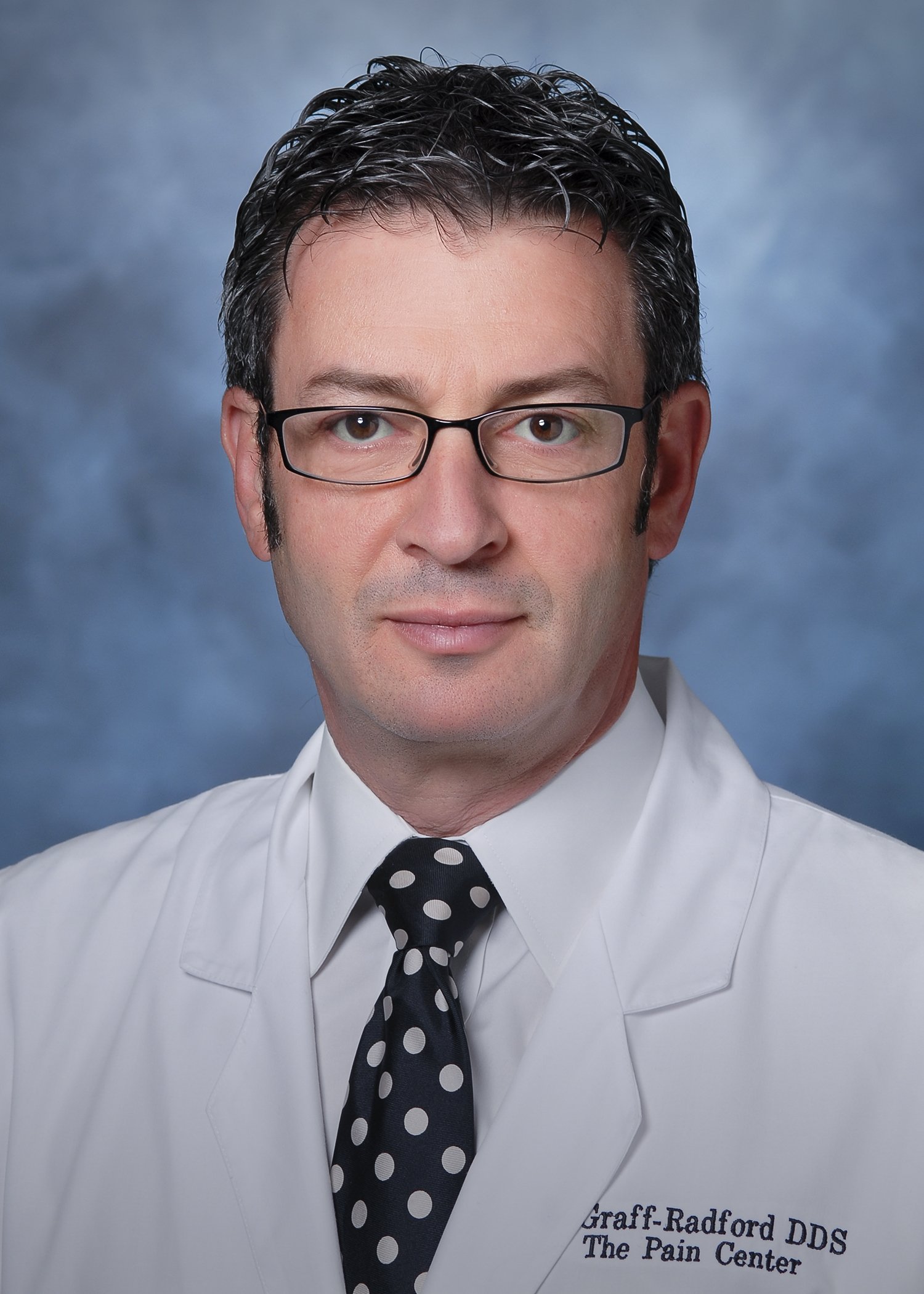 Dr. Graff-Radford came to UCLA in 1978 as a young dental school graduate from South Africa. He had been accepted to UCLA’s Oral Surgery Residency program and was exploring educational opportunities in the dental school prior to beginning his program.

He began studying temporomandibular disorders (TMD) and was interested in the way chronic pain was being treated at the UCLA Department of Anesthesia Pain Management Center. In 1982, Dr. Graff-Radford was offered a fellowship in pain management, which became his life’s focus. After completing the program, he began teaching and treating patients at the center and eventually became the education director.

He later became the director of the Headache, Orofacial Pain and Sleep Apnea Program at the Cedars-Sinai Pain Center and held an appointment as a clinical professor at the USC School of Dentistry. Dr. Graff-Radford had a distinguished academic career, receiving numerous grants and publishing in excess of 150 papers, chapters and abstracts.

Dr. Graff-Radford became world-renowned in the headache community, and he helped to change the perception of dentistry in the medical community as it relates to TMD.

Facial Pain… Or Just a Headache?